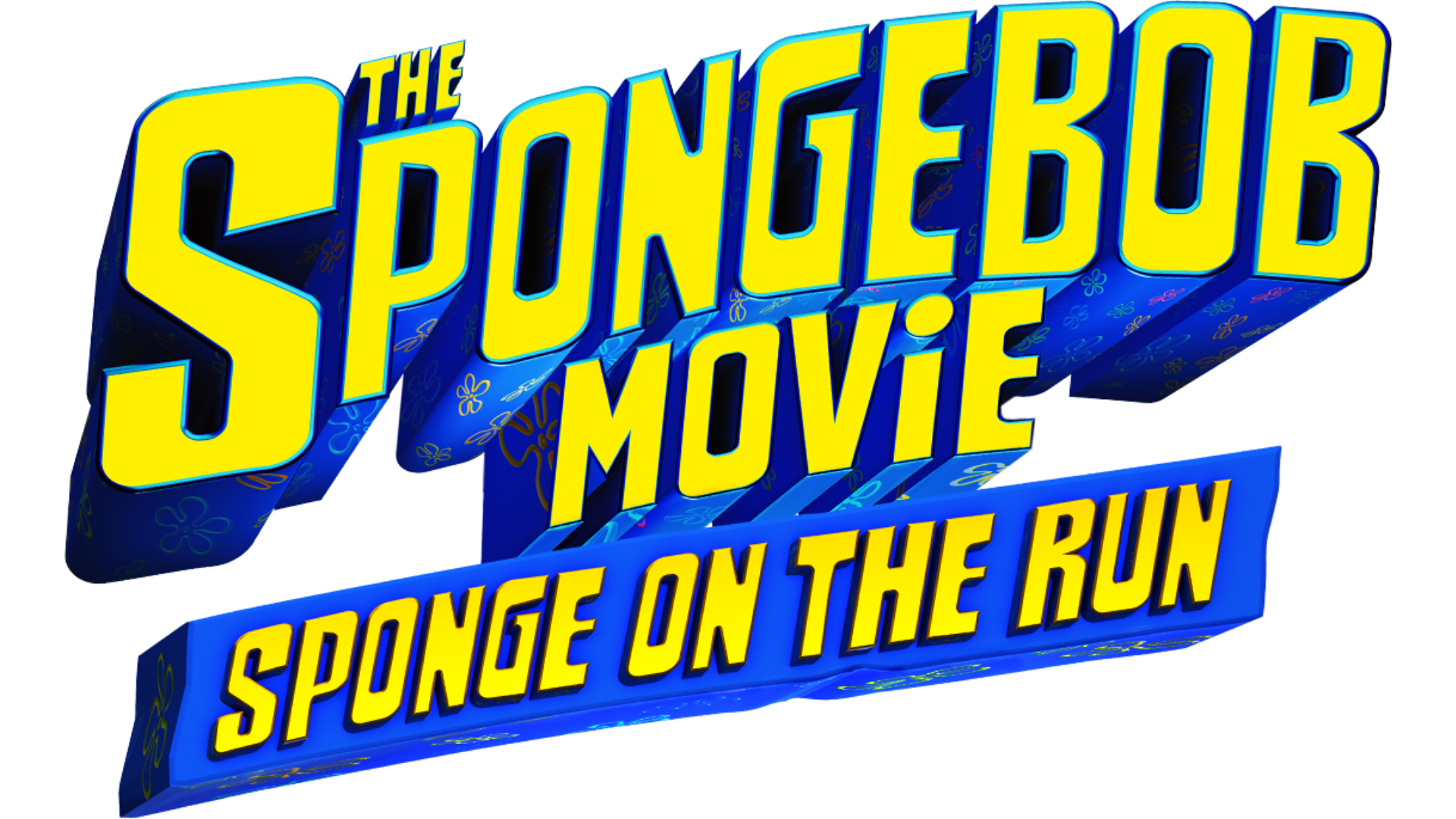 Ah, shrimp...Gary’s been snail-napped! SpongeBob and Patrick have tracked him to the Lost City of Atlantic City, so will you join them to help find our beloved snail? From March 4th to March 14th, you can!

LEARN HOW TO FIND GARY

Get READY for your next adventure -- check out the trailer for The SpongeBob Movie: Sponge on the Run!

Play every day from March 4th through March 14th!

Your main challenge within the Lost City, should you choose to accept it, is to find Gary. You’ll get those sweet skins below if you do! But there are a couple of other things to watch out for...

First, we’ve also recruited our friend Bahri to help the search and explore the lobby. Can he find Gary?? Watch the video on March 4th to find out!

And sweet Mother of Pearl...did you know there are free Minehut credits waiting for you? Watch the trailer for The SpongeBob Movie: Sponge on the Run once per day for a 30-credit bonus. MONEYYYY!

Gary is hidden somewhere in the lobby, and it’s up to you to find him! The first time you do, you’ll be rewarded with one of these skins. Keep finding Gary to unlock all three! 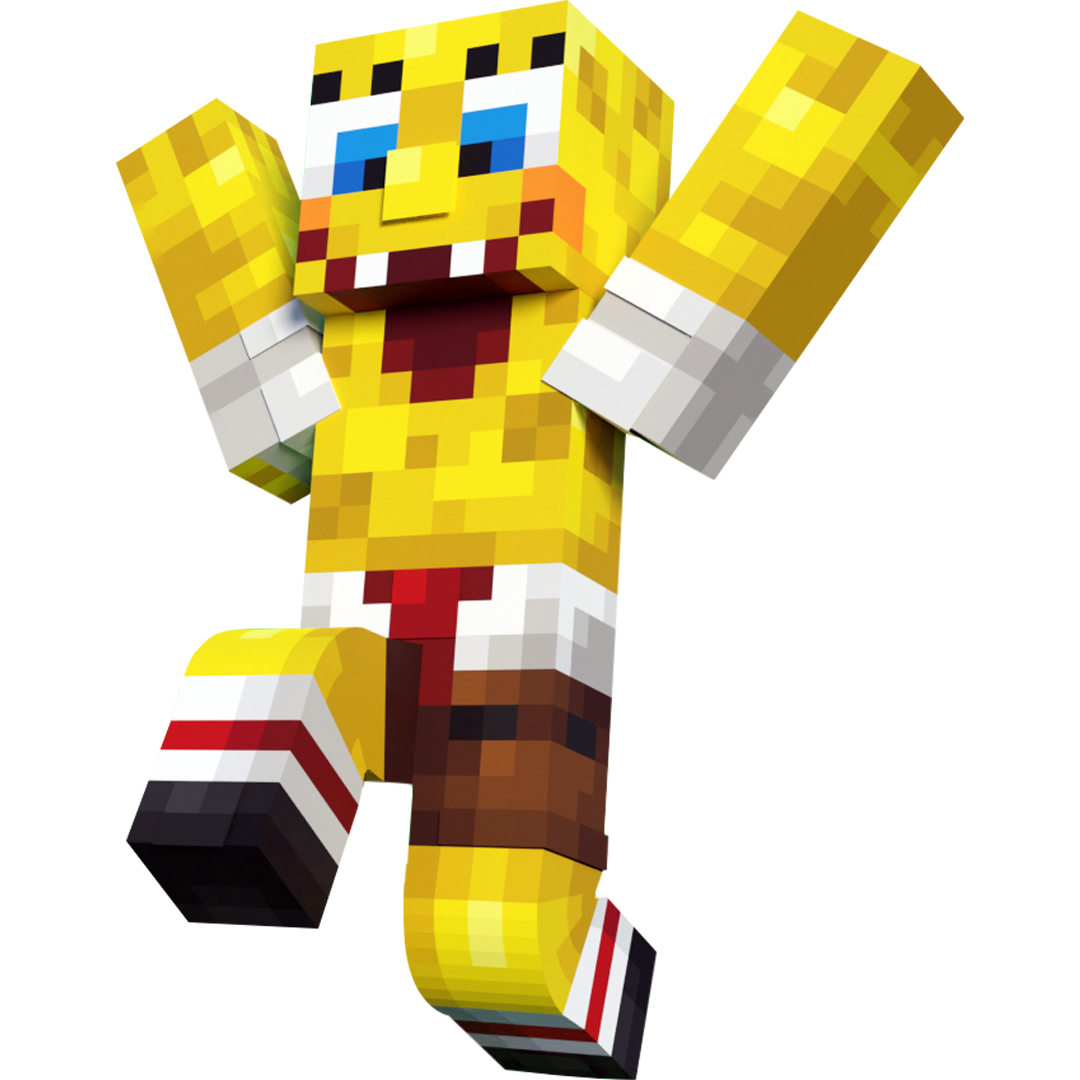 Who lives in a pineapple under the sea? That’s right, this guy. 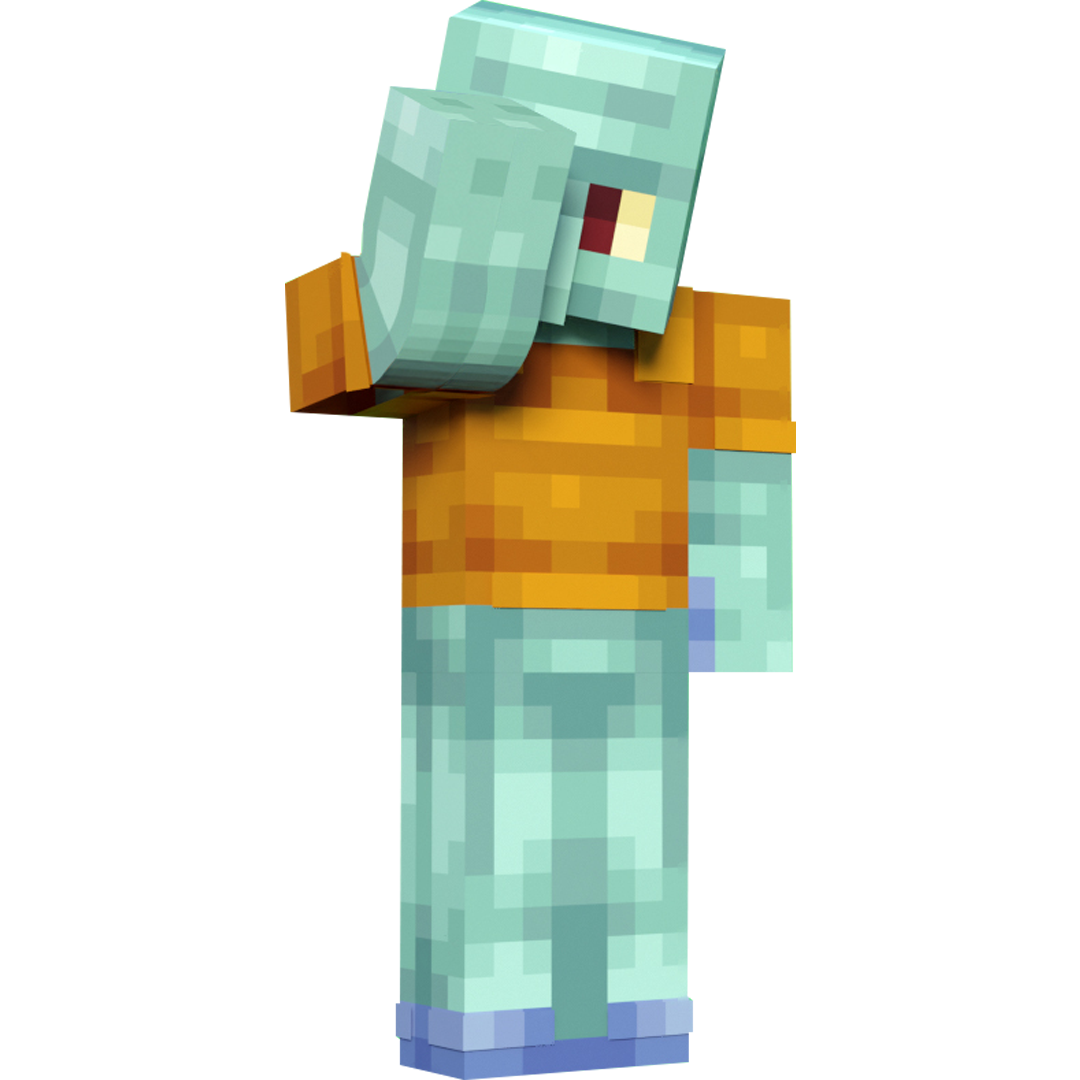 As it turns out, he really shouldn’t have gotten out of bed today. 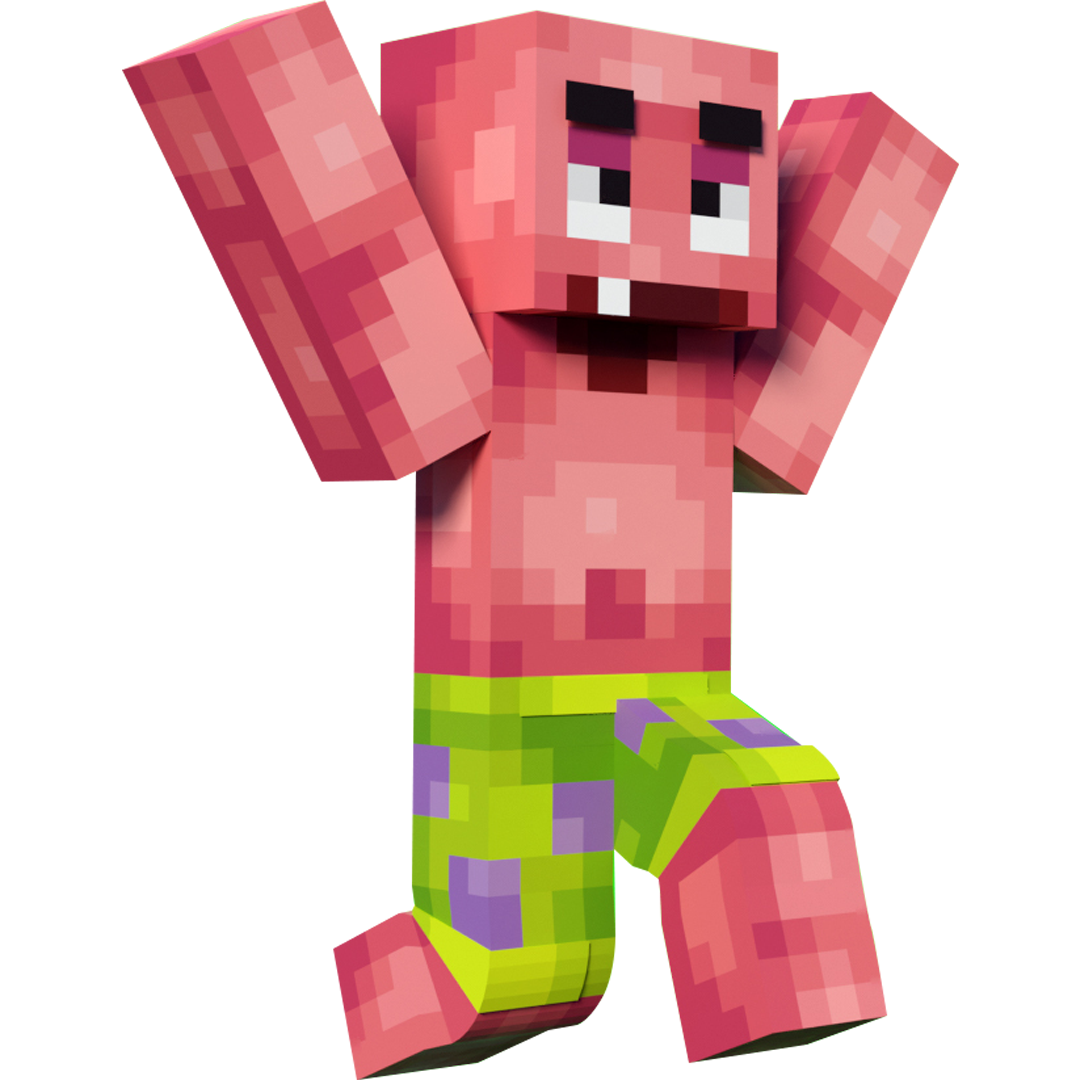 The inner machinations of his mind are an enigma, but he’s the bestest
friend ever.

The Lost City of Atlantic City is open to anyone on Minecraft, but having a Minehut account will give you the best experience! Check out these helpful videos and get going in 30 seconds or less:

Learn how to create your very own Minehut account here.

Learn how to connect to a Minehut server here.

You want 'em? We got 'em. Read the Lost City of Atlantic City’s full event rules at any time.

Need a little support? Check out the answers to some of our most frequently asked questions.

The SpongeBob Movie: Sponge on the Run premieres March 4. Rent it from AppleTV, Prime Video, Vudu and other digital stores. Also streaming on Paramount+. Stay after the credits for an all-new mini-movie! 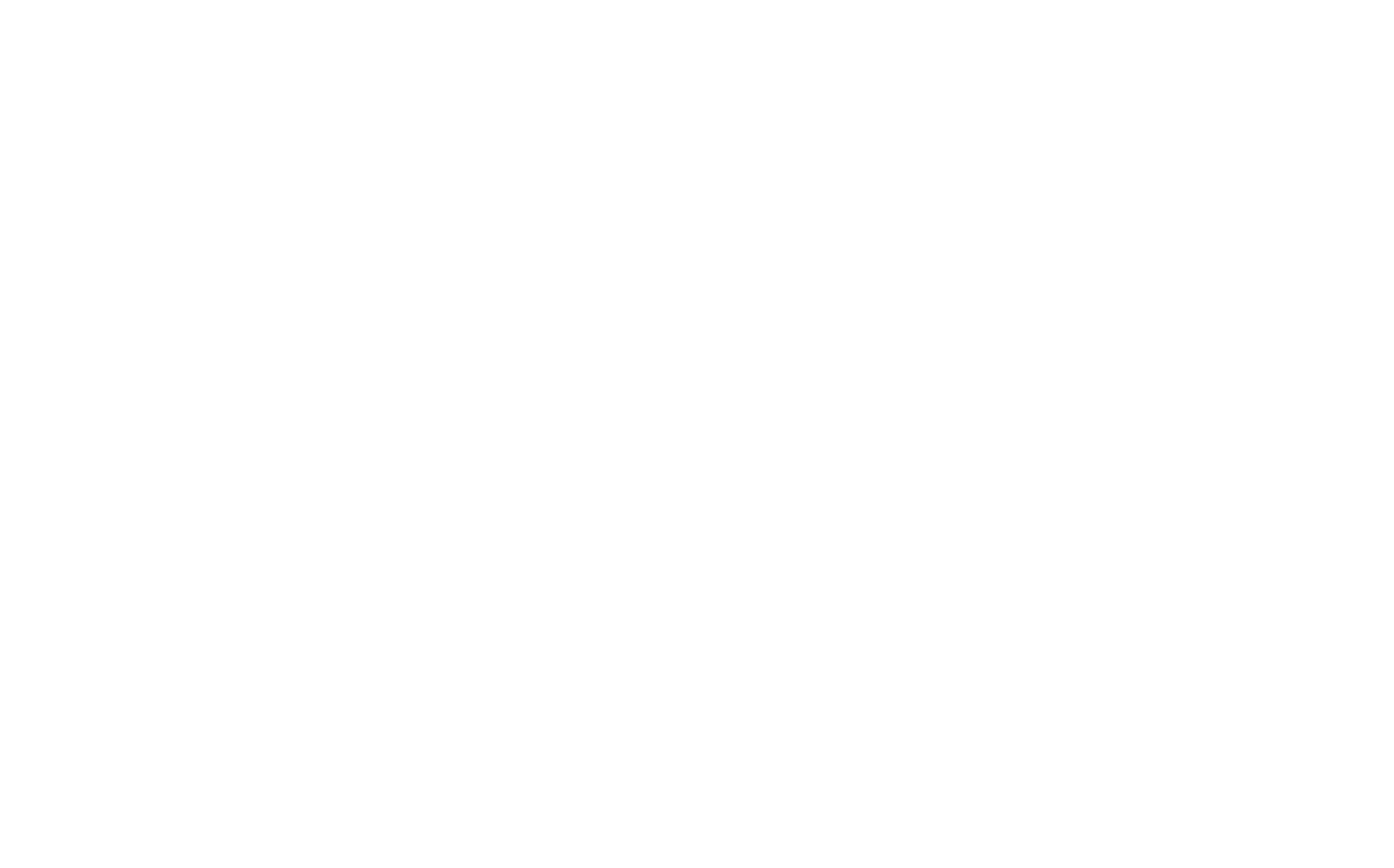 Ready to go for a swim?

The Krusty Krew needs you!